Evie Waddell is a Gaelic and Scots singer, clarsach player, and fiddler from Stirlingshire, who graduated from the Royal Conservatoire of Scotland with a BMus Traditional Music. She learned her Gaelic through the Gaelic-medium school system. At a young age she was involved in the intergenerational community group Riverside Music Project. Her interest in Scottish Music stems from one individual, Jo Miller, but also takes inspiration from Ivor Cutler, Martyn Bennet, The Poozies and Rhiannon Giddens!
In 2020 Evie performed with WHYTE in the play MAIM by Theatre Gu Leòr  using her skills in British Sign Language (BSL), acting, music and dance. She has also undertaken a research project and recording songs with Feisean nan Gael’s Fuaran.  Evie also features her vocals on a new album by WHɎTE. 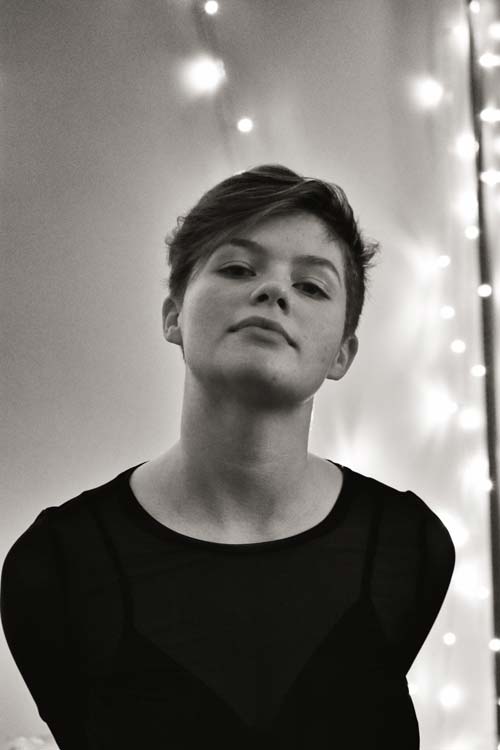 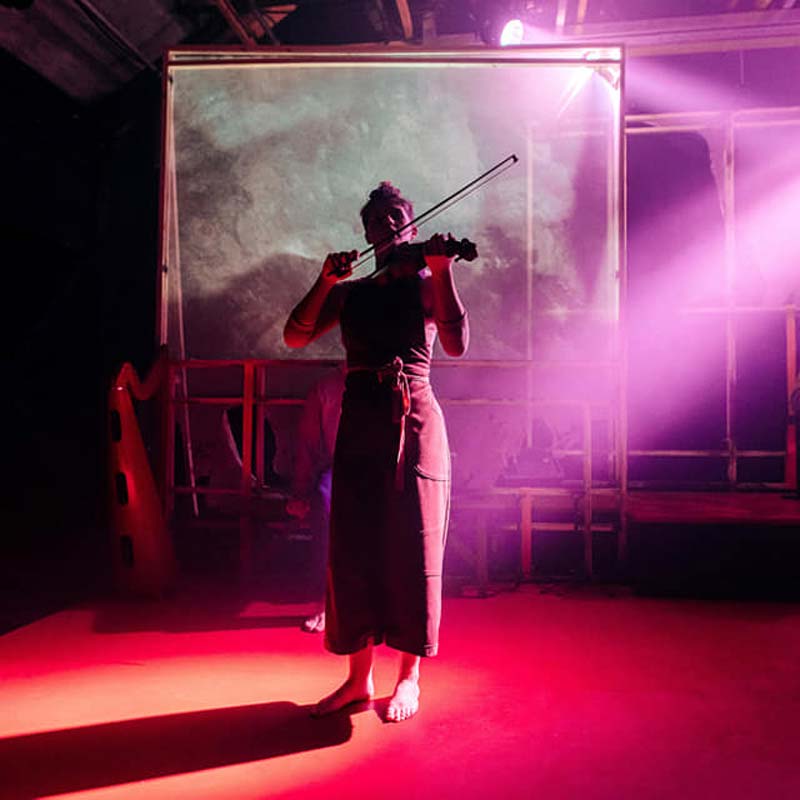 Having grown up attending Fèis music classes, she now has her level one Gaelic teaching award from Sabhal Mor Ostaig. In 2015 Evie started to work for Feis Fhoirt, teaching clarsach, and toured with the Feis Fhoirt Ceilidh Trail in 2016 and 2019 and was employed by Riverside Primary School to deliver Gaelic song workshops in 2016. This musician has performed at the Royal Concert Hall (Glasgow), Eden Court (Inverness), Tolbooth & Albert Hall (Stirling).
Evie received an HNC in contemporary dance from the Scottish School of Contemporary Dance in Dundee in 2017 and is also a keen step dancer and advocate of step dancing. In 2015 Evie joined YDance the Scottish professional contemporary dance company who toured in Aberdeen (Lemon Tree), Greenock (Beacon Arts Centre).
Evie’s exploration of multimedia performance and exchange has been developing through working with organisations such as Solar Bear and Magnetic North. Evie is HoH/deaf and focuses on weaving BSL into her traditional Gaidhlig and Scots songs.  She is interested in projects that are visual, interactive and outdoors and likes to hear people talking about their processes when it comes to singing, storytelling and song writing. Her repertoire has a clear focus on marginalised voices, lives and experiences and like to use her music to promote climate justice.
Recognising the invaluable teaching and support she has had over the years, she would like to thank the teachers that have got her here this far: Jo Miller; Heather Downie; Catherine King; and Giulia Montalbano. 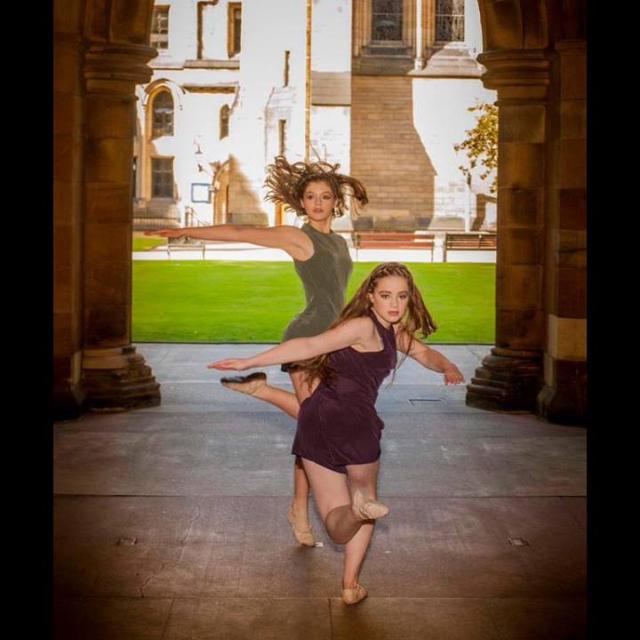 Get in  touch if you have any enquiries